Day 6: York and the point of no return

Bob: We head towards the place of windy cobbled streets known as York today. With each town we visit it’s important to acknowledge its celebrated sons and daughters without the aid of google. We came up with The Grand Old Duke and Shed 7. Oh and Dick Whittington, someone thinks. (It turns out the famous Lord Mayor of London is more commonly associated with London). We decide to go early so we can be tourists. It IS York after all. It’s full of old stuff! We’re with Americans! After we dock the mothership, we are free to enjoy York for the next 5 hours. We have a Runaway I mean Runaround Kid with us. His name is Jack and he’s not annoyed by us. He’s a Yorkshire boy so he speaks the language and knows the lay of the land. Good to have around. 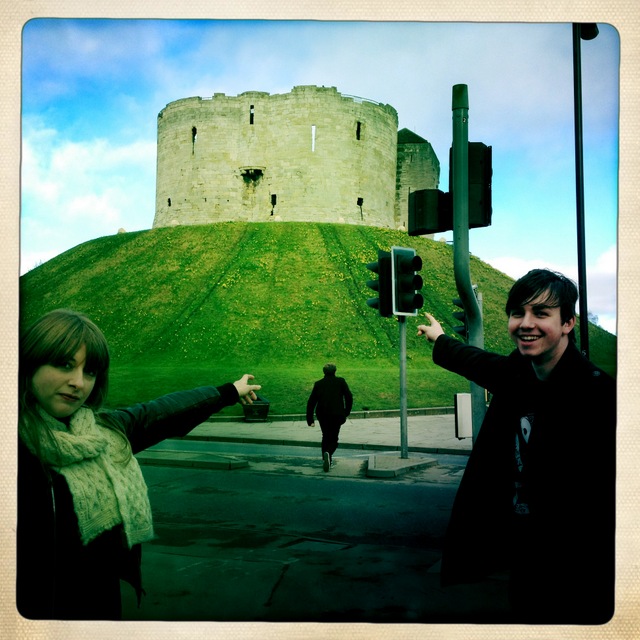 We rock and rollers laugh at your petty signage: 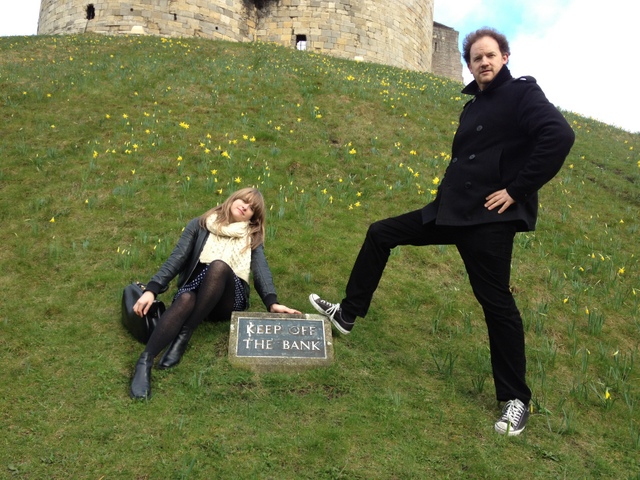 Nobody mentioned Guy Fawkes. Nobody. 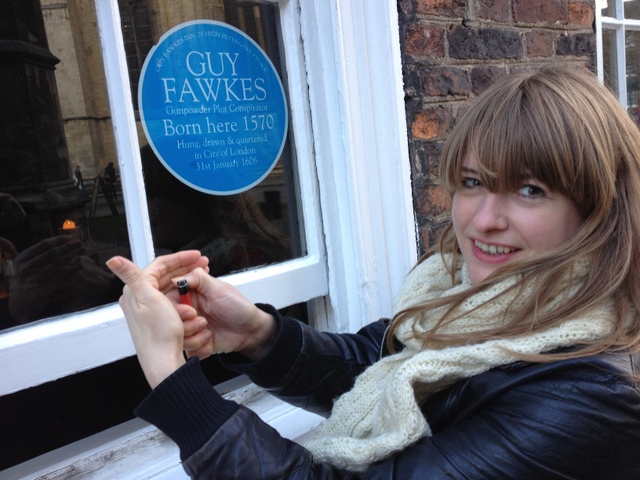 After soundcheck Russell and I go for a romantic meal: 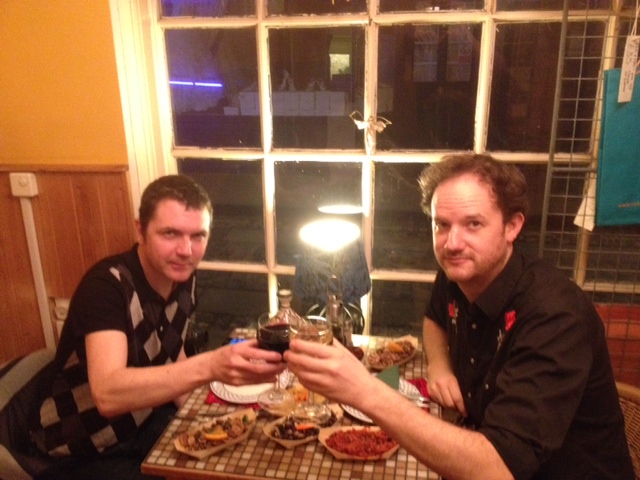 Worryingly we don’t see any posters for our show around town. However, 2 Bob’s ‘bobtastic‘ show where they showcase songs from their album ‘Who let the Bobs out’ is very well publicised. 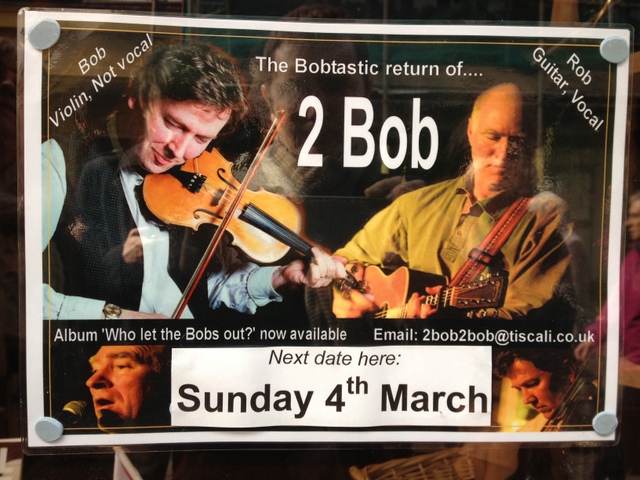 But our fears are allayed when a decent crowd shows up and 3 storming sets later (kicking off with the ace Just Handshakes We’re British) we head towards our beds. No one seems entirely sure where our beds are, so it’s a while before we actually start heading towards them, but we get there in the end.

Helen: Joe the promoter for tonight is a sweetheart, as is Andy who runs Stereo and does sound engineering there. Between  them and Just Handshakes and a buoyant Tunabunny I feel lucky to be around such charismatic and passionate people and oh man, the look in Brigette Tunabunny’s face when she plays and sings, it transfixes me every night…. she’s simultaneously further away and impossibly, devastatingly close to everyone else on the stage and in the room, and I would kill to be able to harness the same kind of fervour that possesses her.

After the show the lovely Emma of Standard Fare and her equally lovely girlfriend Jasmine put up half of us and the rest go to another Travelodge. There’s some silly, not really all that interesting misunderstanding between the tour party about who goes where….hackles are raised, the air is briefly fat with silence and expletives and shame. But no one in this strange party of people is an asshole, I know that. We get on pretty great, actually. And it would be weird if this hadn’t happened at some point, right? anyway…ONWARD, Shragabunny!

also, who let the Bobs out? 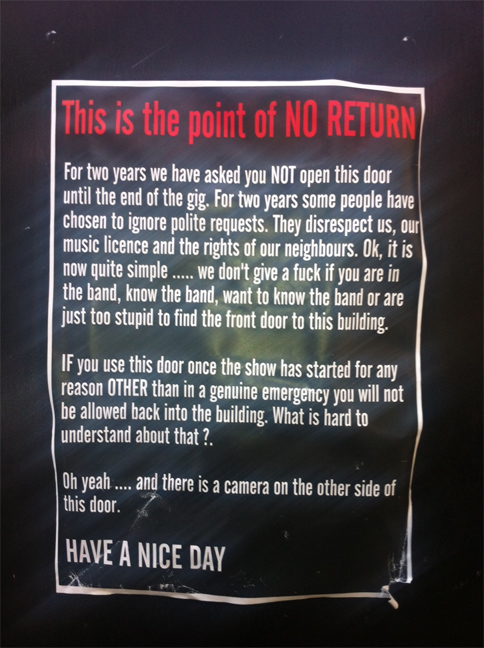